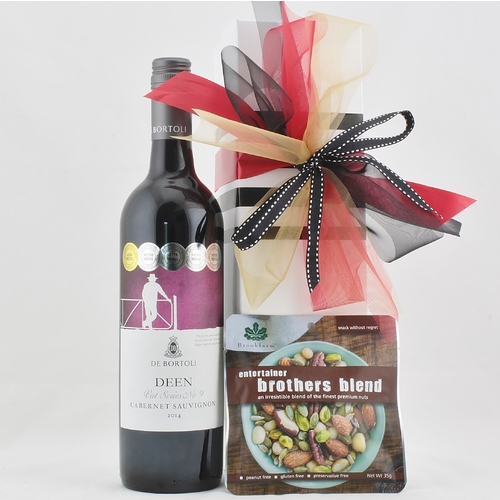 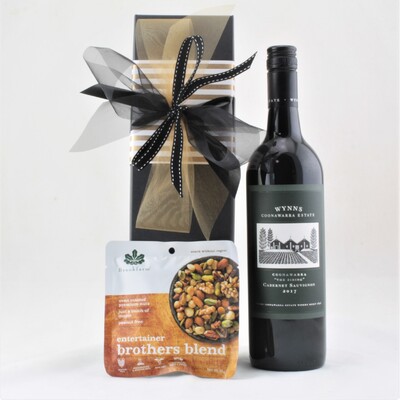 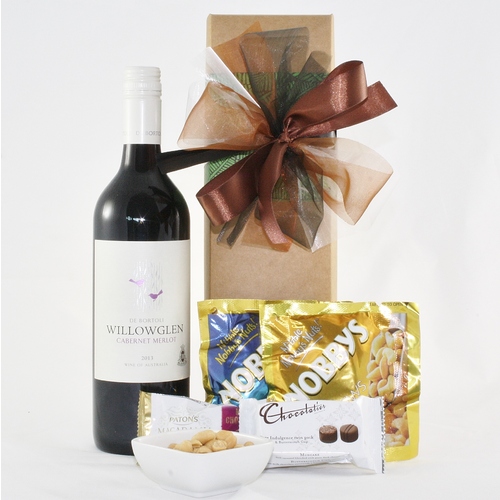 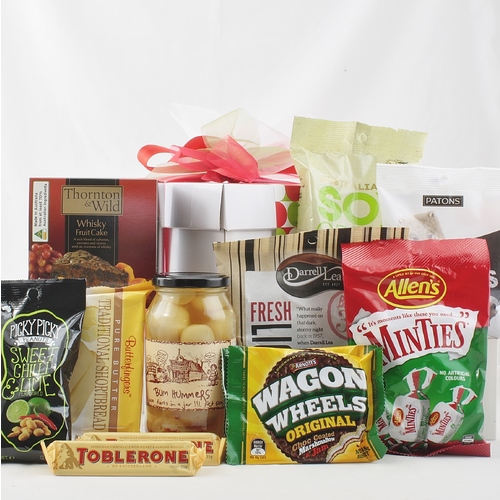 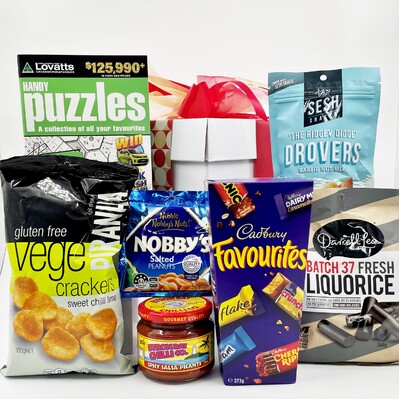 Bundy In A Box Jim Beam in a Box Johnnie Walker in a Box

If you live far away from your dad, it may not always be possible to wish him a happy Father's Day in person. Still, distance shouldn't mean that you can't send your love to him from afar. One way to wow your dad is by sending him one of our Fathers Day hampers. Since your dad is undoubtedly one of the most important people in your life, you'd probably like to show him how much you care in a unique and exciting way. The last thing you want to do is to send your dad something that is unthoughtful or generic. The beauty of a gift hamper is that they are always unique and special. Knowing that your dad is happy on Father's Day is a great feeling, and gift hampers are one of the simplest and most fun ways to make that happen.

The History of Father’s Day

There are two stories of when the first Father’s Day was celebrated. According to some accounts, the first Father’s Day was celebrated in Washington state on June 19, 1910. A woman by the name of Sonora Smart Dodd came up with the idea of honoring and celebrating her father while listening to a Mother’s Day sermon at church in 1909. She felt as though mothers were getting all the acclaim while fathers were equally deserving of a day of praise (She would probably be displeased that Mother’s Day still gets the lion’s share of attention).

The other story of the first Father’s Day in America happened all the way on the other side of the country in Fairmont, West Virginia on July 5, 1908. Grace Golden Clayton suggested to the minister of the local Methodist church that they hold services to celebrate fathers after a deadly mine explosion killed 361 men.

While Father’s Day was celebrated locally in several communities across the country, unofficial support to make the celebration a national holiday began almost immediately. William Jennings Bryant was one of its staunchest proponents. In 1924, President Calvin “Silent Cal” Coolidge recommended that Father’s Day become a national holiday. But no official action was taken.

In 1966, Lyndon B. Johnson, through an executive order, designated the third Sunday in June as the official day to celebrate Father’s Day. However, it wasn’t until 1972, during the Nixon administration in the US, that Father’s Day was officially recognized as a national holiday.

Father’s Day Around The World

Other countries also picked up on the idea of Father’s Day. To make sure you know when to pay your respects to dear old dad wherever you may be, here’s a list of the dates Father’s Day is celebrated across the world.

This Father’s Day, don’t just buy your Dad a crappy “World’s Best Dad” mug. Send him a hamperme gift and note expressing some of the things you love and admire about him. Nothing too mushy. Just tell him that you’re glad to have him as a Dad.